I enjoyed by December directing in China and as every show turns into a family, even if they only speak Mandarin. So I thought I would share with you this year’s holiday family! 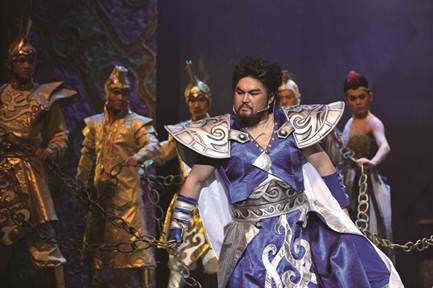 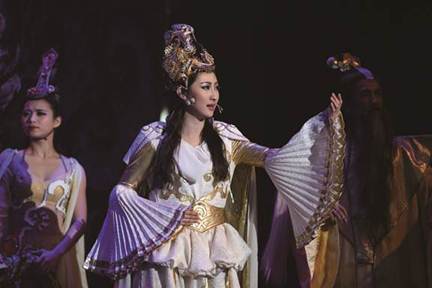 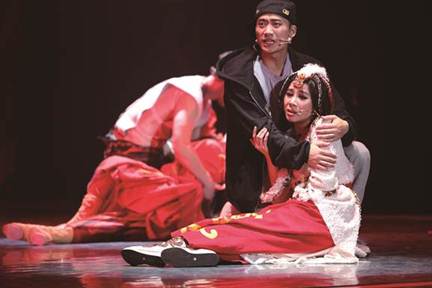 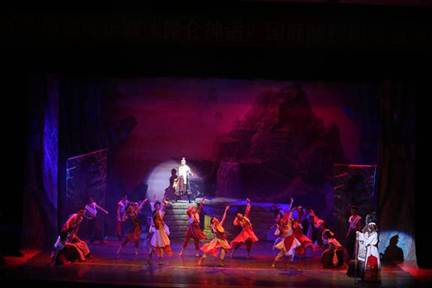 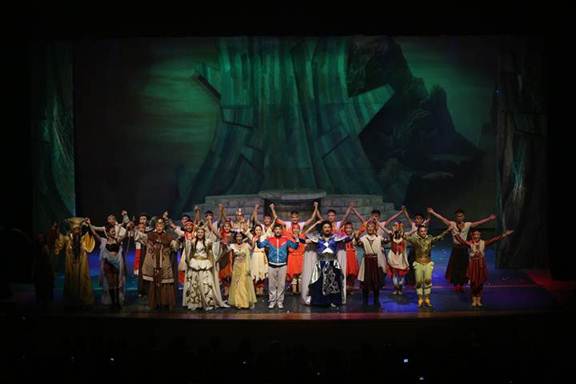