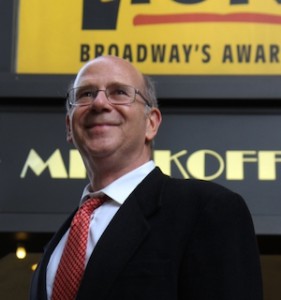 Don Frantz has earned his credits in theater: from theme parks to cruise lines to Disney. Now, the Upper West Sider is producing Disenchanted, a musical spoof on fairy-tale princesses playing at the Westside Theatre on W. 43rd Street. Read More

While in China, with Joe Li, former TSP intern.  Note to self, Don turns 60 the same time the PRC turns 60!

While in China, with Joe Li, former TSP intern.  Note to self, Don turns 60 the same time the PRC turns 60!
Read More 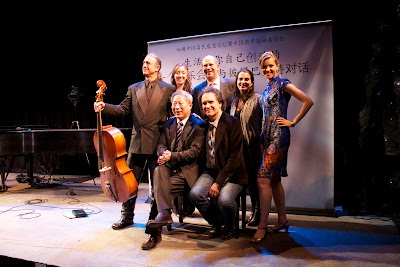 Merryest of Christmas greetings as the celebrations ease into a sip of wine by the fireplace and leftover turkey and goodbyes to loved guests.

From Beijing this year and send you my love and affection. I will return to USA for the second week in January and hope that I might be able to see your smiles. Otherwise I am here thru May and always welcome guests in the second bedroom overlooking Beijing. Read More