Don speaks at the 3rd Annual Musical Forum in China 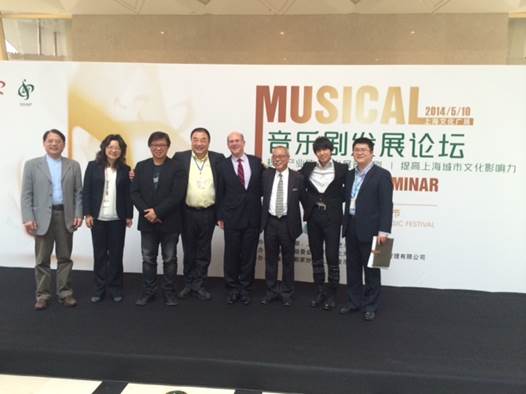 From the Shanghai Culture Square Theater 3rd Annual Musical Forum where Don was one of the keynote speakers about the state of musical theater in China.
Featured in his presentation was the new upcoming production by Ovation Culture Development Company of the mandarin adaptation of “Into The Woods” inNovember (Co-Producer), the current production of KunLun Myth (Director/Co-writer) touring China, and KaiXin MaHua’s investment as Co-Producer of the New York musical DISENCHANTED! (Producer), as well as the continuing work at the country’s leading musical theater department at the Central Academy of Drama in Beijing (Visiting Professor/Co-Producer) which has produced localized productions of “Fame”, “Crazy For You” and “Into The Woods”.
This year the Central Academy was the first performing arts institution in China to sell tickets to their student productions which provided a new practical experience for the Theater Management and Marketing students which previously was not available. 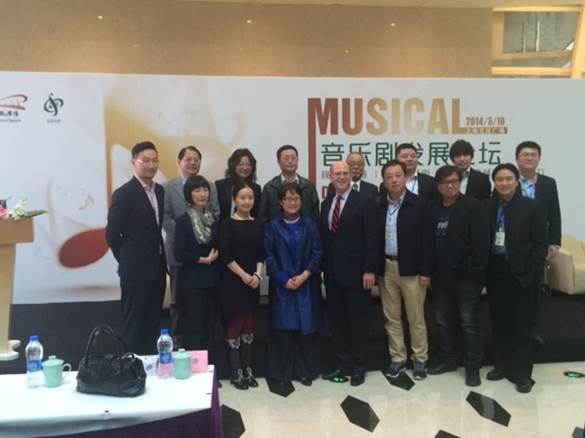