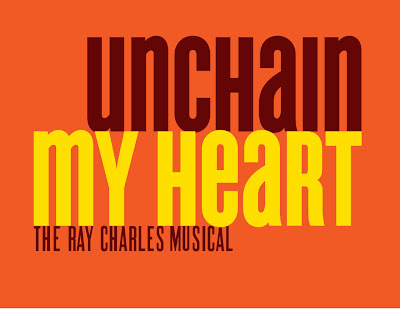 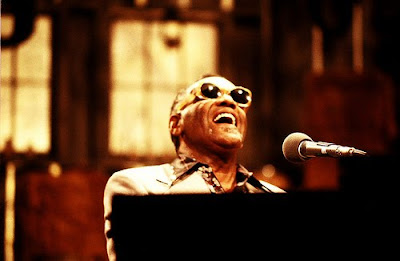 UNCHAIN MY HEART, The Ray Charles Musical, featuring the music of Ray Charles with a book by Suzan-Lori Parks, directed by Sheldon Epps will open Fall 2011 on Broadway at a Shubert Theatre to be announced.
UNCHAIN MY HEART will be presented on Broadway by Stuart Benjamin. Mr. Benjamin knew and worked with Mr. Charles for 15 years and produced the multi Oscar nominated and award winning film Ray.
The 20-member company and the theatre will be announced at a later date.

UNCHAIN MY HEART, The Ray Charles Musical explores the strength, humor and musical genius of the legendary Ray Charles. One of the greatest pioneering musical artists of all time, Ray Charles mastered everything from soul and rhythm & blues to gospel, jazz, country and pop. Set in his last live recording session, UNCHAIN MY HEART reveals Charles’ remarkable life story through his music. Pulitzer Prize winner Suzan-Lori Parks (Topdog/Underdog) weaves together true tales that reveal the spirit of the man whose life and music helped to define soul, and inspired people the world over.

UNCHAIN MY HEART features Charles’ best-known hits including: “Georgia on My Mind,” “What’d I Say,” “Mess Around,” “Hit The Road, Jack,” “Unchain My Heart,” “I Got a Woman” and “Hallelujah, I Love Her So.”

-more-
An earlier, developmental production was produced at the Pasadena Playhouse (Sheldon Epps, Artistic Director) in 2007 under the title of RAY CHARLES LIVE! The Variety review of that production can be seen at the following link: http://www.variety.com/review/VE1117935383