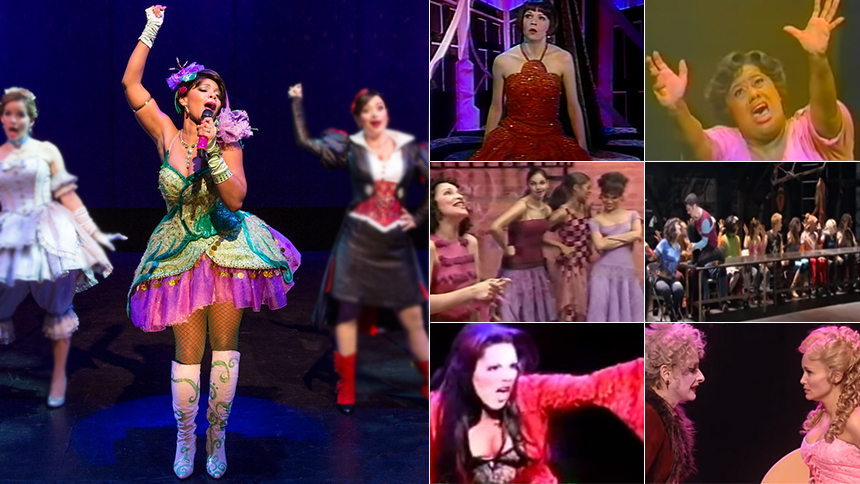 It’s no surprise, medicine BroadwayBox is a big fan of the off-Broadway musical Disenchanted!. The adult parody of the Disney princess has a total Bridesmaidsmeets good SNL feel to it, ambulance and the highlight of the musical comes late in the one-act when Soara-Joye Ross steps center stage as the Princess Who Kissed the Frog and blows the roof off the Westside Theatre with “Finally,” a big song about an African American princess finally getting her moment too.   The number is one of the greatest showstoppers you’re bound to find off-Broadway right now, and Soara-Joye shines like a true musical theatre diva. So, since it takes one to know one, BroadwayBox asked the other Ms
. Ross to count down with us her 10 ultimate musical theatre showstoppers.   Let see the article here